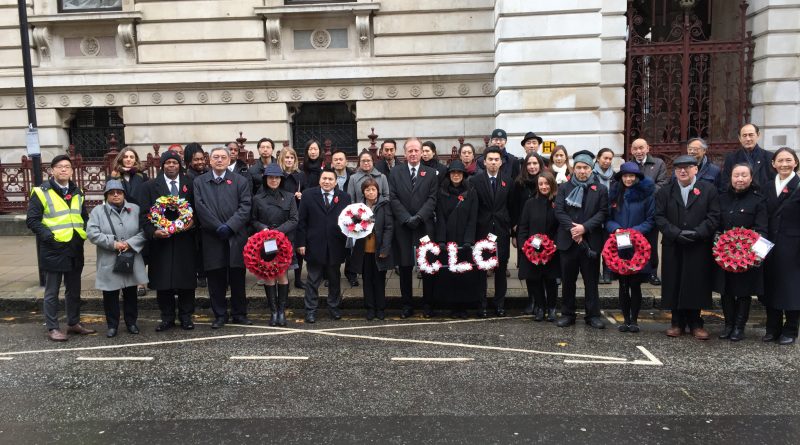 China Exchange observed remembrance weekend by joining forces with other leading organisations focused on ensuring the contribution made by the Chinese Labour Corps (CLC) is recognised. 140,000 men were recruited from China by Britain and France to serve in World War One. They are yet to be formally recognised, and there is no memorial to them. We would like this to change.

Members of the China Exchange team laid a wreath at the Cenotaph on Armistice Day and a Channel 4 documentary Britain’s Forgotten Army aired on Remembrance Sunday with scenes filmed at 32A Gerrard Street.

Britain’s Forgotten Army focused on the history of the Chinese Labour Corps, how these men have been painted out of history, with their contribution yet to be recognised. In it, Karen Soo shares her grandfather’s story – a young man of 19 who signed a work contract with the British, and found himself undertaking perilous tasks on the western front. Actress Jing Lusi, whose family come from the Chinese province of Shandong where the British recruited the men, discovered more about the prejudice faced by the Chinese workers once they arrived in Europe.

Scenes for the hour-long programme were filmed at a memorial service held by China Exchange recognising the men of the CLC, which was attended by members of the remembrance campaign, including Joanna Lumley, Frances Wood, Gemma Chan and Jing Lusi. A plaque dedicated to the memory of the CLC was unveiled by the Soo family. It is now installed at China Exchange. The documentary is available of 4OD for 30 days.

China Exchange is committed to seeing that the contribution made by the CLC recognised. As well as displaying the memorial plaque, and holding events to raise awareness, China Exchange is supporting the Ensuring We Remember Campaign, raising funds to build a permanent memorial dedicated to the men of the CLC. You can donate via the campaign website, or by visiting our reception and purchasing a forget-me-not pin or a book displaying recently rediscovered photographs of the CLC. 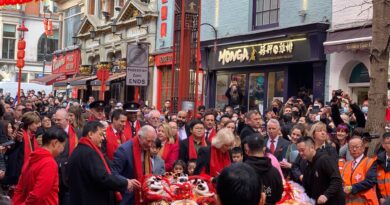 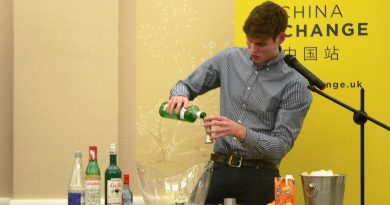 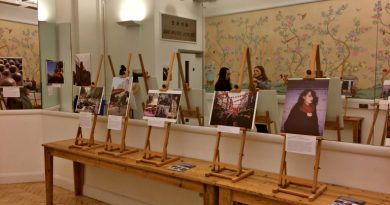