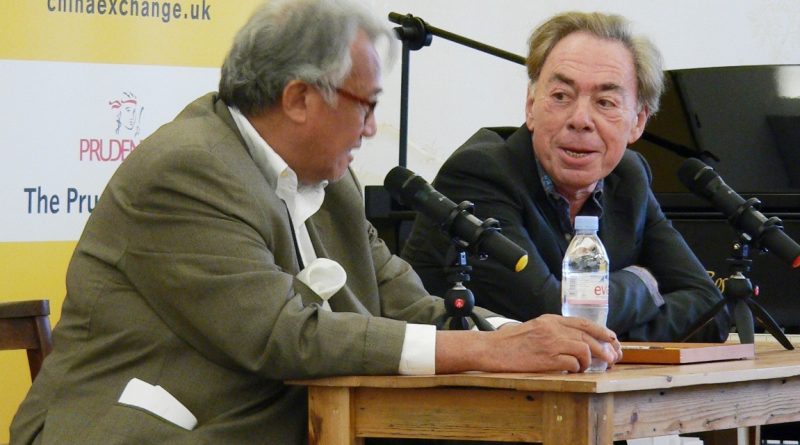 Past Events Prudential Series
22 June 201618 August 2017 Caitlin entertainment, media, music, performance, talk
Legendary musical composer Lord Lloyd Webber showed his skill as a story teller and captivated the China Exchange crowd during his sold out 60 minutes as part of the Prudential Series.
He spoke of his love of Victorian art; history; architecture; and the importance of team effort in creating a musical. He described the development of Cats and how he wanted to challenge the prevalent 80’s perception that Brits could not sing or dance at the same time!  He went on to describe writing Evita and Phantom of the Opera before giving the audience an additional treat – and playing the piano as the event ended. 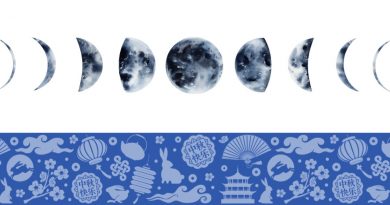 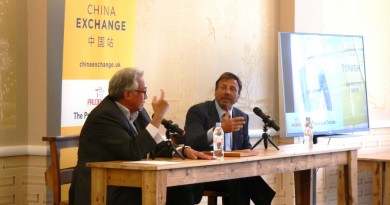 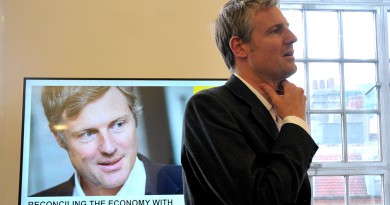