Barry Humphries brought the house down with anecdotes of his infamous characters Dame Edna Everage and Les Patterson as well as sharing poignant stories of Edna’s beloved sidekick The Bridesmaid. He shared with the audience how he drifted into comedy due to his love of improvising on stage as well as his love of books and music.
Questions from the audience ranged from what he’s up to next – a never ending list of performances, books and TV series – to how he felt about filming the recent Channel 4 series Grannies Guide to the Modern World – he thought it’d make him feel younger but it simply pointed out that he was on the wrong side of 70! 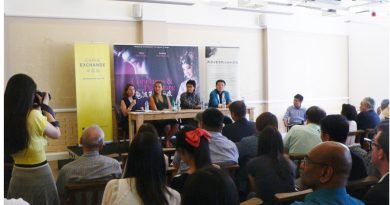 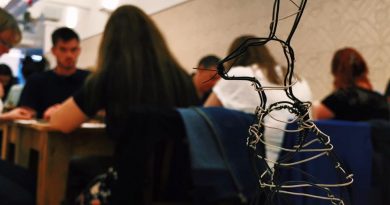 The Rabbit in the Moon: Wire Rabbit Workshop 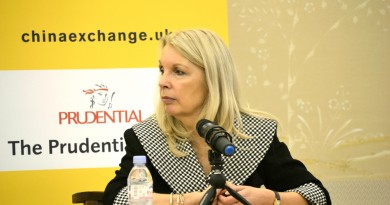