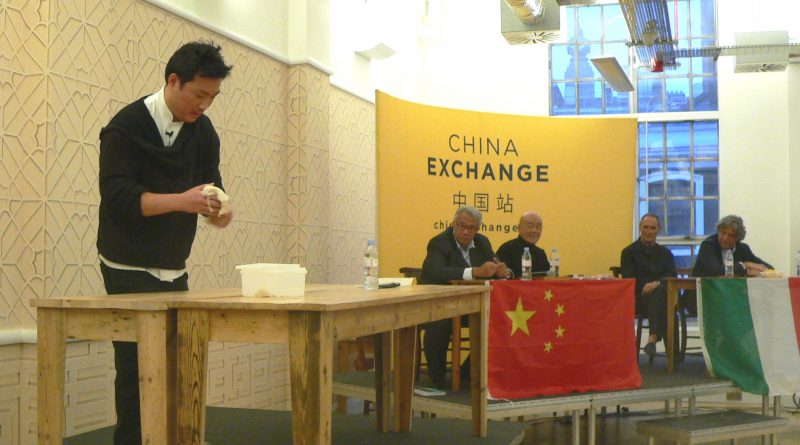 Past Events
7 September 201616 February 2017 Becca entertainment, media, performance, talk
A food fight to end all food fights was had last night when Team Italy – food critic AA Gill and Chef Giorgio Locatelli – went head to head with Team China – Chef Ken Hom and China Exchange Chairman Sir David Tang on who invented the noodle.
The facts (and jibes!) were flying – from how many instant noodles are consumed in a day in China to why pasta is such a long reigning dish in Italy.
After both sides presented the facts, Chef Andrew Wong gave a noodle pulling demonstration, turning one piece of dough into over 1000 noodle strands.
It was a firey event with lots of kick – but which team won over the crowd in the end? What the video to find out! 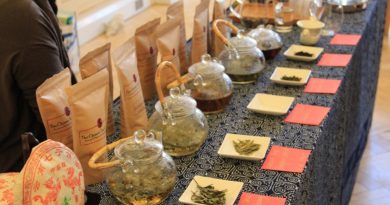 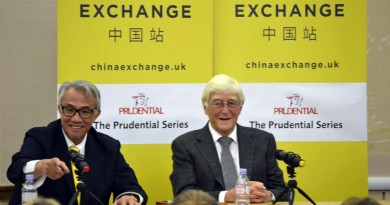 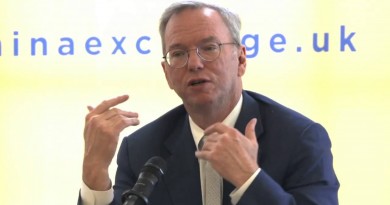