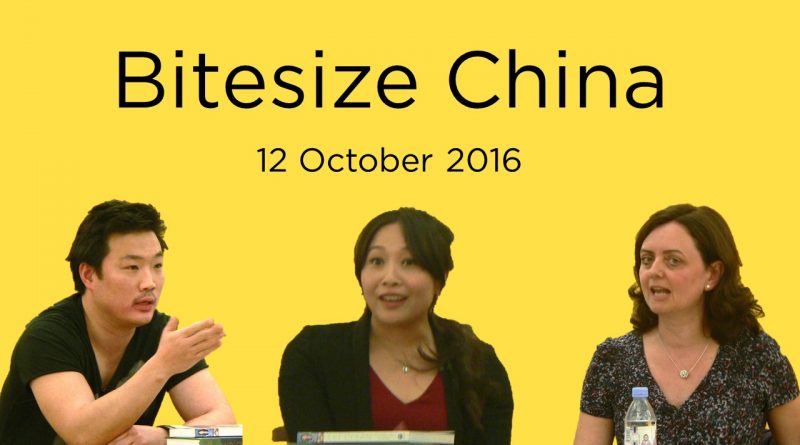 Andrew Wong began the night by asking the audience to imagine a Japanese kitchen, followed by a Chinese kitchen and drew upon the stereotypical differences brought up in their imaginations. He went on to explain how Chinese cuisine is embedded in cultural tradition, with elaborate customs built in to even the simplest of recipes. Because of this, for him, Peking Duck is one of the hardest recipes to get right!

Fuchsia Dunlop was up next, delighting us with a food adventure across China, from the far north to the south. She explained how food was revered in China, that art was created around it, that blessings were offered with it and that it was much more than just sustenance for the body.

Ching-He Huang was our final guest for the night, telling us how her personal story with food allergies motivated her in writing her new book, Eat Clean. She touched on food being seen as medicine in China, that raw food is cleansing and cooked is nourishing and that she aspires to eat how her grandparents did, clean and simply. The delectable finale of the night was a sample of a bitesize 3 way soy noodle salad, made by Ching-He herself. 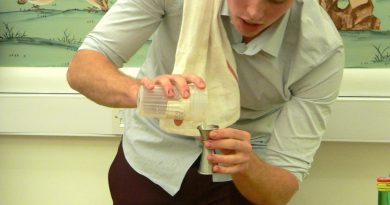 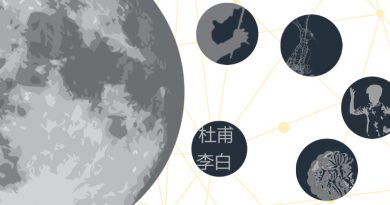 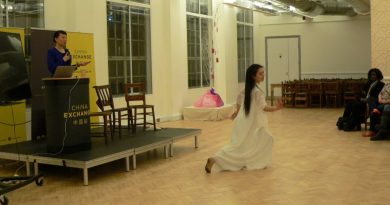