We celebrated  Chinese New Year at China Exchange with a variety of events throughout the Spring Festival from 19 January to 11 February.

We kicked off our Chinese New Year programme with the inspiring Creating a Productive Space in Your Life workshop. It was a night of science, spirituality and fengshui leaving the audience going home feeling ready to turn their space in a positive energy temple.

Sampling of a wide variety of Baijiu ranging from the most easily accessible Er Guo Tou to the higher end Maotai, our audience had a very merry night full of conversation around Baijiu, the worlds most consumed spirit.

We asked Londoners to share their artistic shots of the capital’s Chinese New Year and share them with China Exchange. This year’s submissions reflect the diverse and open nature of our city.

For many of our audience members, Silk and Bamboo: Music for the arrival of Spring was their first taste of classical Chinese music. Two renowned musicians, Dr Cheng Yu and Liu Menglin performed a well-selected list leaving the audience with a melodious and unforgettable evening.

In a vibrant finalé to the China Exchange Chinese New Year celebrations, a curious crowd joined us for a special lantern festival screening of the short documentaries made in our Doc-in-a-Day challenge with London Documentary Network. “Knowing the Right Colour”, a film about tea won the title of best documentary. 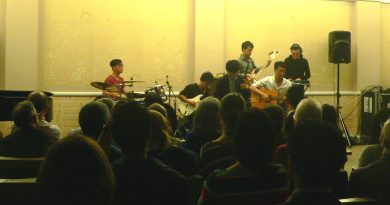 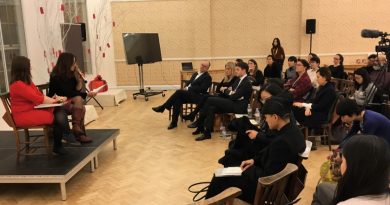 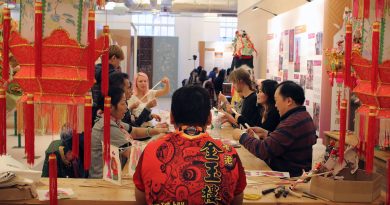 China Exchange has been awarded a COVID-19 action grant from the Winston Churchill Memorial Trust (WCMT). The project will facilitate discussion about the impact of … Read More

Reflections on 2020 from China Exchange

Our Cultural Projects Manager and Researcher, Xiao Ma, has been awarded a prestigious PhD scholarship at University of Westminster. Xiao has begun her PhD project … Read More
We use cookies on our website to give you the most relevant experience by remembering your preferences and repeat visits. By clicking “Accept”, you consent to the use of ALL the cookies.
Cookie settingsACCEPT
Privacy & Cookies Policy