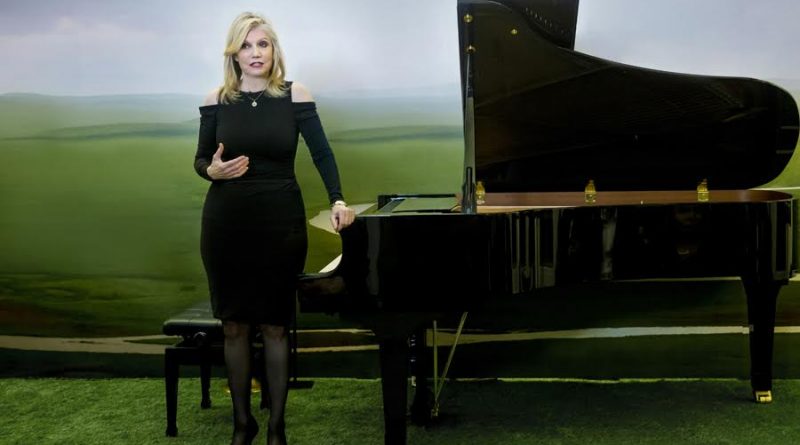 “My mother always told me that music tells a story; you simply have to discover what that story is”.

Pianist, writer, radio host and performer, Mona Golabek intertwined music and stories to guide the Pure Land Series audience on a gripping, emotional and uplifting journey of discovery in a special evening at China Exchange.

Mona, a Grammy nominated artist, played a shortened version of her critically acclaimed one-woman show ‘The Pianist of Willesden Lane’. As she sat at the piano, Mona transformed into her mother, Lisa Jura, taking the audience back to pre-war Vienna, when Lisa’s life was centered on her piano lessons and loving family. We followed Lisa’s journey from child to adult, refugee to concert pianist, from being alone to finding a new family at a Willesden Lane hostel.

As the telling of her mother’s story progressed, so did the characters that Mona brought to life, her accent seamlessly slipping between American, British, German and Hebrew. Mona embellished the stories she shared by playing beautiful pieces of well-known concert music, beloved by both her and her mother. The audience responded with tears, laughter and moments of quiet reflection.

Mona finished her performance with an audience Q&A and a heartfelt plea for peace, cultural and religious tolerance, and education of younger generations. Her mission is to keep the memory of her mother’s struggle alive through music, just as music kept her mother alive during the war. In a time of political instability, mass migration, terror and fear, Mona hopes that we can all spread the power of music to those in need of support and inspiration.

The event was part of Pure Land Series, a programme dedicated to promoting social, spiritual and emotional wellness. The series invites inspirational speakers and like-minded people to share their insights and visions of a world grounded in compassion, empowerment, creativity and spirituality. 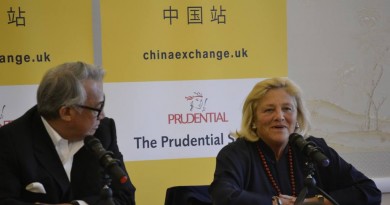 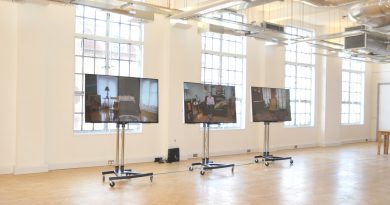