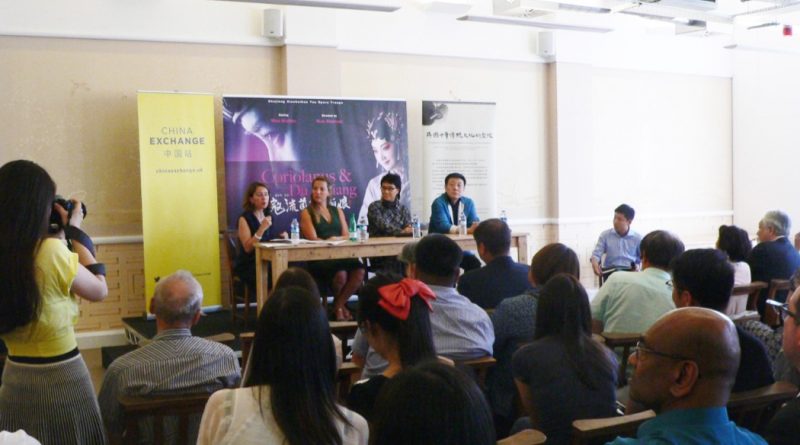 An evening of musical delights was had on Monday when we hosted a panel discussion around the UK premiere of the Yue Opera, Coriolanus and Du Liniang by the Zhejiang Xiaobaihua Yue Opera Troupe, China’s leading Yue opera company.

The panel included the lead actress Mao Weitao, director Guo Xiaonan as well as the tour producer Malú Ansaldo, all moderated by Mary Mazzilli of Goldsmith University. They discussed Yue Opera as a medium; the history and importance of this form of opera in China; touring a large scale production internationally (the show is a 22 strong cast!) and why the theatre company chose the texts of Coriolanus and Peony Pavilion to fuse both Shakespeare and Tang Xianzu.

We were also treated to a beautiful sample of Yue opera from the company’s internationally acclaimed Butterfly Lovers. 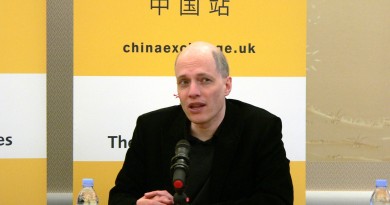 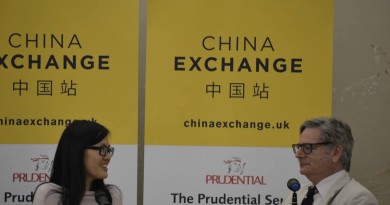 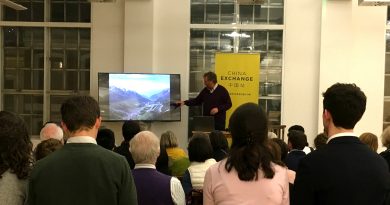