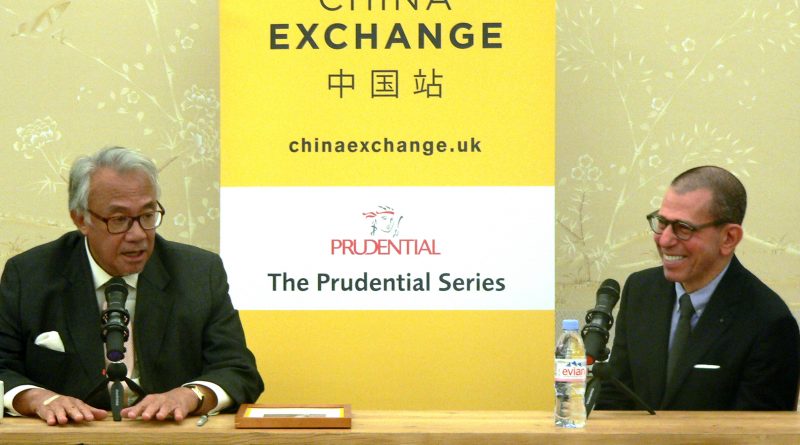 Jonathan Newhouse spoke extensively on building publishing brands in print and online. We learned from him that Vogue is Conde Nast’s most profitable magazine, with 21-22 currently being produced. Jonathan explained that each magazine has a local editor who is culturally in tune with the readership. He relies on the editor’s judgement on reaching their audience:
“It’s not about my personal taste. Our editors are all from the cultures and markets where we publish. I get the best editors and give them the freedom to do what they are hired to do…If advertisers hate it, or if circulation drops, we know there are issues”.In China, Jonathan explained, Conde Nast is the largest fashion website operator with an audience of around 1 million. Despite some assumptions that distribution would be a challenge in China, Jonathan explained that it is not a significant barrier to the group and that their magazines are available in 30-40,000 stores.The audience raised the inevitable subject of terminal decline in print, and in response Jonathan emphasised the “great resonance and great power” of print. He described how people are attached to the physical experience of reading in print – but he counteracted this by adding that the digital world has “exploded in its richness and complexity”.

When asked about the development of his career and his working patterns, Jonathan shared that he works very hard, has very few meetings and sleeps only 5 hours a night. He also reflected on the importance of not relying only on instinct and instead balancing this with a persistent use of data.

Jonathan was also asked for his thoughts on the biggest threats to his business at present; he cited the development of a generation with a very short attention span. He explained that in all areas of business, some things take time – and patience – to understand.

Other questions were on controlling franchises, licences and brands in other markets; plans for Vogue Arabia and whether there is potential for a Vogue for pets (his answer? A resounding “no”!). 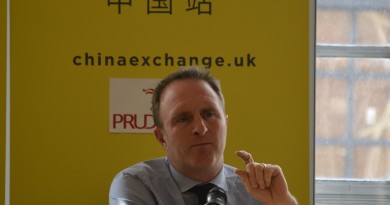 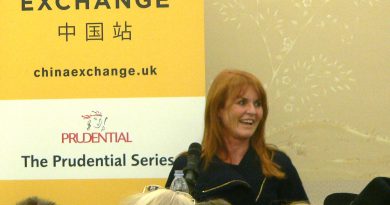