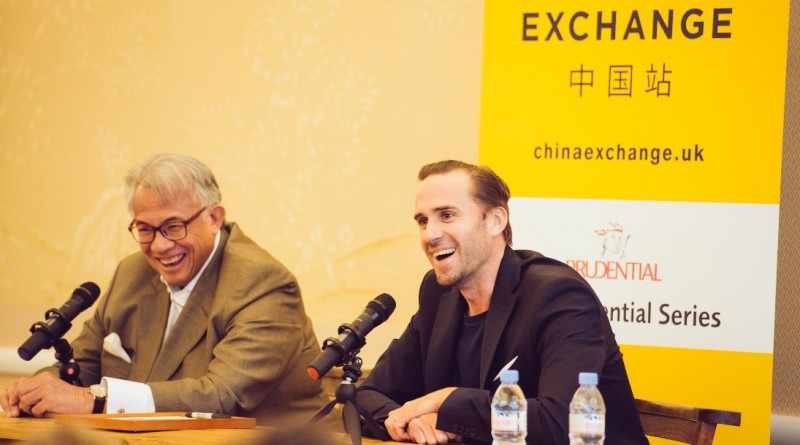 Joseph Fiennes spoke of growing up in Putney and learning from a young age that acting was his vocation. He described himself as “a character actor locked in a leading man’s body” before discussing his dyslexia and the discovery that reading Shakespeare could help him decode written language more effectively. Joseph told the China Exchange audience about what attracted him to play roles where characters are forced to test their integrity:
“We’re all challenged by a moral question… I gravitate to these roles because these figures raised that bar.”
He shared what it was like to create plays, films and TV series and what discipline it takes to remain in the creative process rather than locked into rigid ideas of how to be or become successful. 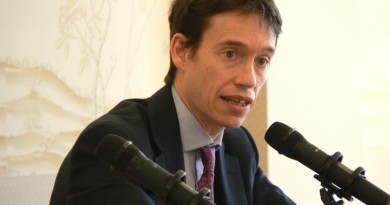 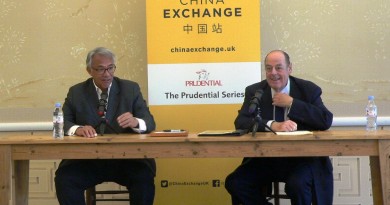 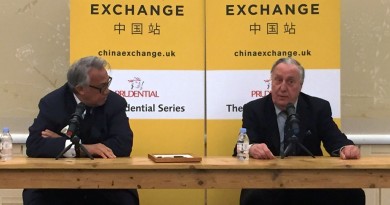