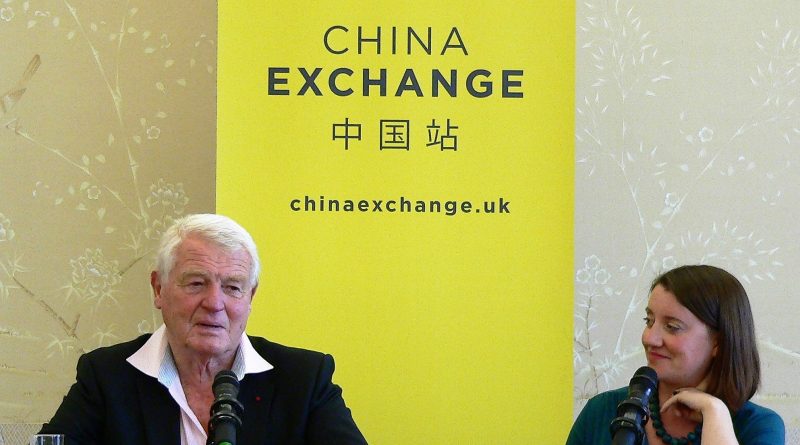 The evening spent with Lord Ashdown was inspiring and filled with humorous anecdotes.

He discussed his experiences of learning multiple languages – including translater level Mandarin Chinese. By our reckoning, he is the UK’s highest profile non-Chinese Chinese speaker.

We learned more about his early life, his motivation for entering politics and his passion for promoting democracy. On campaigning, he reiterated that “campaigning and winning is all about being passionate”. Having a passion for “something, anything” is what drives great leaders.

He had the audience in stitches reminiscing on his favourite Bosnian phrases, some of which far too rude to mention here but he did mention one in particular that he suggested to Nick Clegg to have on his desk during the coalition government, which had the audience rolling around in laughter. He talked about his time as High Representative in Bosnia and Herzegovina and how he lived with the refugees, something which no other politician had ever done. He shared his views on Brexit, Donald Trump and the Umbrella Protests of Hong Kong.

From May through to July, we welcomed nearly 600 people to our Chinese Write Now festival celebrating writers and writing from and about Chinese culture.This … Read More

More visitors will have the chance to learn about Chinatown’s heritage following support from GLA’s Untold Stories programme. The new project will result in stories … Read More
We use cookies on our website to give you the most relevant experience by remembering your preferences and repeat visits. By clicking “Accept”, you consent to the use of ALL the cookies.
Cookie settingsACCEPT
Privacy & Cookies Policy