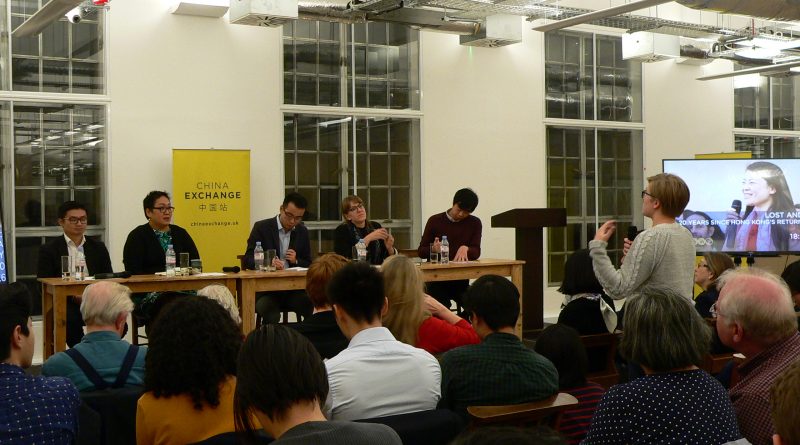 To mark the 20th anniversary of the transfer of sovereignty of  Hong Kong from Britain to China, five experts, Dr Jinghan Zeng (Royal Holloway, University of London), Dr Winnie King (University of Bristol), Dr Zhiguang Yin (University of Exeter), Dr Astrid Nordin (Lancaster University) and Mr Nick Or (University of Southampton), came to China Exchange and shared their views on the role of Hong Kong in contemporary China.

Using historical, political and social example, as well as case studies from Taiwan and other regions, the panellists highlighted the controversy of ‘One Country Two Systems’, the importance of Hong Kong to China before 1997 and the role of Hong Kong in international finance business. They further discussed the issues in Hong Kong today, such as social discontent about the dominance of the finance industry democratisation and questions around identity.

Not limited to Hong Kong, the panellists also discussed global issues, namely, the increasing influence of media on the public and politics, the growth of China in international diplomacy, the loss of touch between the elite class and the grassroots as well as the future of ‘One Country Two Systems’ in Hong Kong, Macau and Taiwan.

The event is part of the Being Human Festival of the Humanities 2017, a festival led by the School of Advanced Study, University of London in partnership with the Arts & Humanities Research Council and the British Academy. 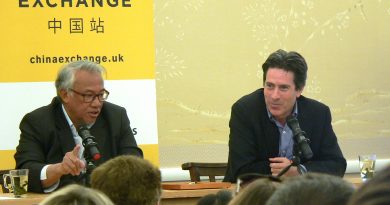 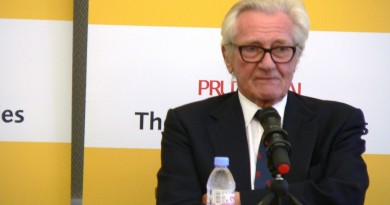 From Shore to Shore 漂洋过海