In the first part, Julia Cheng performed Orlando Warrior, a solo performance drawing on contemporary and street dance styles blended with traditional Chinese martial arts and live, original music. The piece explores the mythology of the gender-bending Orlando of the West, fused with the legend of Mulan of the East. In the second part, Chris Chan presented his one-man show, Gongs, Songs & Hong Kong Thongs, which uses comedy, insightful songs and digital technology to interrogate common stereotypes about East and West and how the two societies view one another. 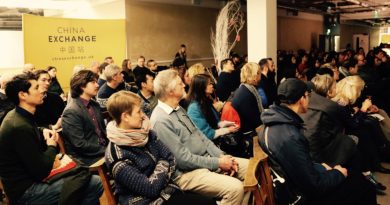 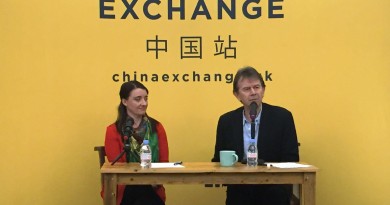 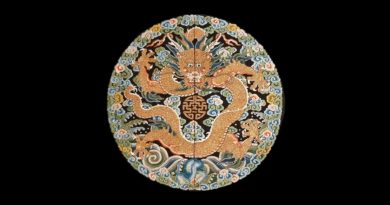 From May through to July, we welcomed nearly 600 people to our Chinese Write Now festival celebrating writers and writing from and about Chinese culture.This … Read More

More visitors will have the chance to learn about Chinatown’s heritage following support from GLA’s Untold Stories programme. The new project will result in stories … Read More
We use cookies on our website to give you the most relevant experience by remembering your preferences and repeat visits. By clicking “Accept”, you consent to the use of ALL the cookies.
Cookie settingsACCEPT
Privacy & Cookies Policy