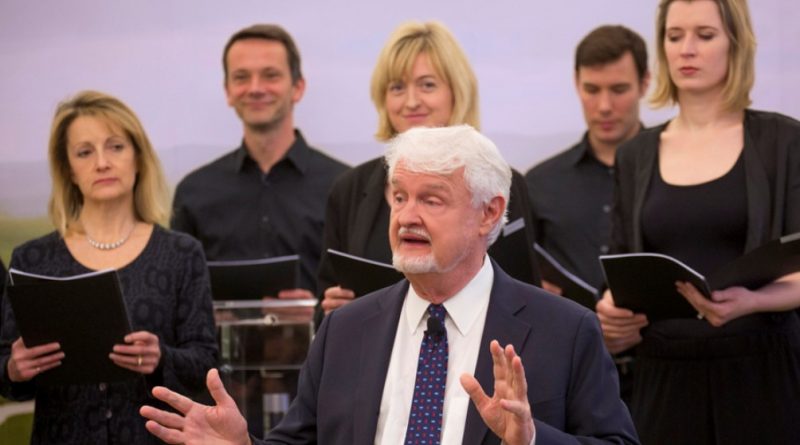 Pure Land Series welcomed world-renowned composer and conductor Dr Nick Strimple from the University of Southern California. Dr Strimple treated us to a fascinating and incredibly moving insight into the role played by music in the lives of those worst affected by the atrocities of the Holocaust during the Second World War.

Dr Strimple focused on a few key composers of the time, including Pavel Haas and Viktor Ullmann, and related some incredibly moving tales of how many prisoners in concentration camps would use music as a beacon of hope. Accompanied by singers from the distinguished London Voices ensemble, Dr Strimple’s discussion was punctuated by excerpts from pieces composed and performed by the prisoners during this period.

One tale he told concerned a group of Jewish prisoners at Auschwitz-Birkenau, who had been assigned the horrific task of removing the bodies of those who had perished in the gas chambers. In late October 1944, they staged a revolt and managed to escape into the surrounding countryside. However, they were later rounded up and taken into the square of the camp for execution in front of their fellow prisoners. As they were lined up, the hordes of inmates began to sing the Shema, the sixth article of the Jewish faith, as delivered by Moses; thousands of people came together in unity and sang to their captors: “I believe with perfect faith in the coming of the Messiah”.

Another poignant moment recounted by Dr Strimple came from the period when large convoys of Hungarian prisoners were being taken to the camps. A group of Jews was rounded up and driven into the synagogue in the dead of night. While they could only speculate as to what their fate might be – they had heard tales of people being herded into places of worship by the Nazis before the buildings were set on fire – they could do nothing but huddle together in the pitch darkness. At that moment, a cantor arose in the unlit room and began to sing In Diesen Heil’gen Hallen, from Mozart’s The Magic Flute.

The evening was enhanced by the element of surprise; just as Dr Strimple invited us all to imagine this scene in the synagogue, all the lights in the room were cut and a singer – who had been masquerading as a member of the audience – stood and performed the emotional solo.

Bringing the evening to a close, Dr Strimple invited the singers to the stage one last time. He then played a crackly recording of Mendelssohn’s Elijah through the sound system – the poor quality of which did nothing to diminish the clear quantity of singers present. Dr Strimple explained that the Nazis had made the recording in late 1944, direct to a faulty wax cylinder – and that the sound quality had been bad even then. Following extensive research, Dr Strimple was certain that all but two of the choir had perished at the hands of their oppressors. Yet present by chance in the audience at one of his talks in Minneapolis were the survivors – two people who only realised the part they’d played in this agonising slice of history after recognising themselves in a photo that Dr Strimple had managed to procure in the intervening years.

As the music began to fade, the live singers took over – giving the audience one last, passionate delivery of Elijah and the powerful, defiantly hopeful opening lyric: “Help, Lord! Wilt Thou quite destroy us?” 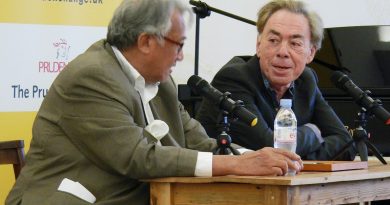 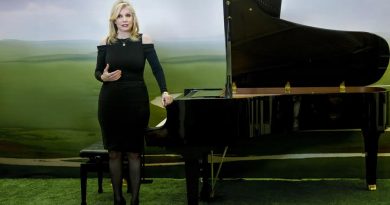 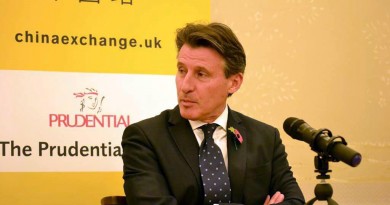