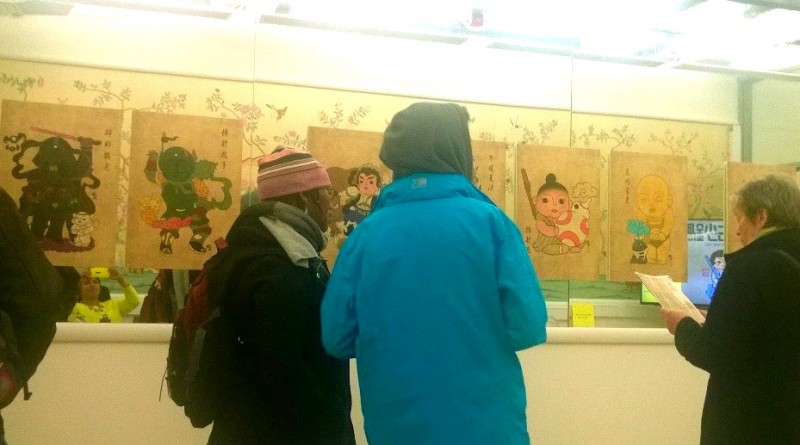 From 6 to 10 January we had the opportunity to exhibit the works of Hong Kong artist Tik Ka.

Featuring iconic characters from a galaxy far, far away depicted in a classical Chinese style, the works demonstrated a fusion between Western film culture and Chinese poetic art. Chinese Star Pot allowed visitors to explore elements of Chinese symbolism and the artist’s good-humoured interpretation of both Empire and Jedi.

Thank you to everyone who joined us! 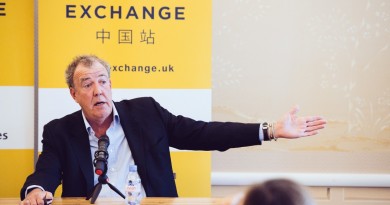 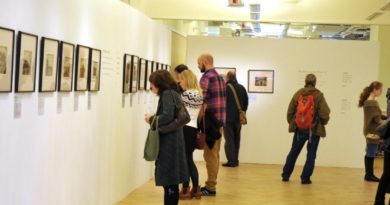 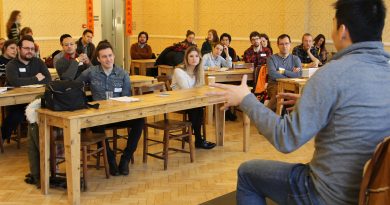