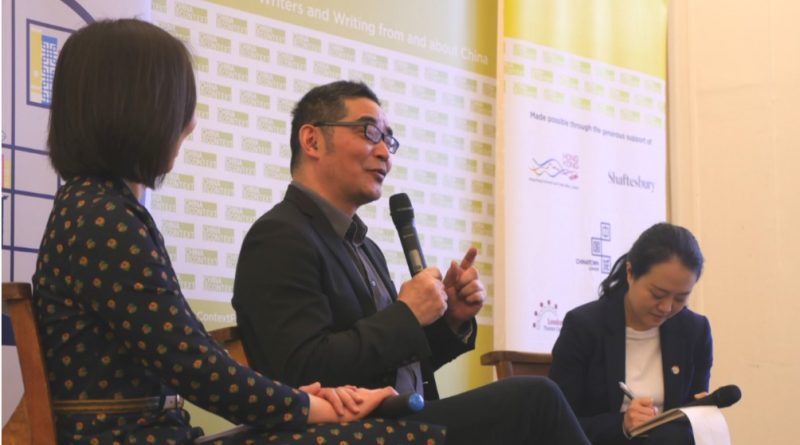 In a rare UK appearance, Su Tong, one of China’s most acclaimed novelists, joined our China in Context festival to share his writing journey and his views on literature.

In this talk, Su Tong revealed some of the stories behind his works and themes he explores through his writing. On discussing one of his best known works Wives and Concubines, Su Tong said the success was bittersweet, as the novel’s popularity saw him typecast as a writer who writes about women.

Su Tong said that he finds there is often a gap between his original idea and reader’s opinion, which he described as ”writing a letter to strangers, you never know who will open it”. On the subject of writing novels, Su Tong said he decided to write a long novel because it is an ambition that all writers share.

Watch the video to learn more about Su Tong’s journey in writing and his opinion on literature. 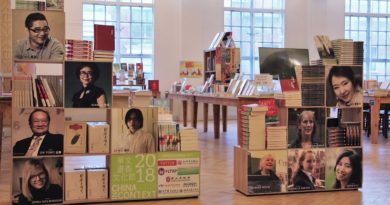 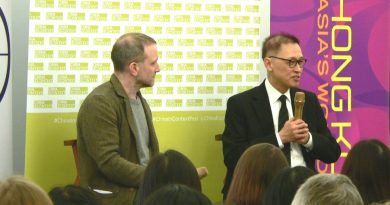 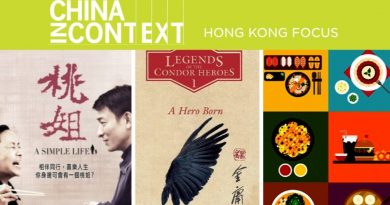