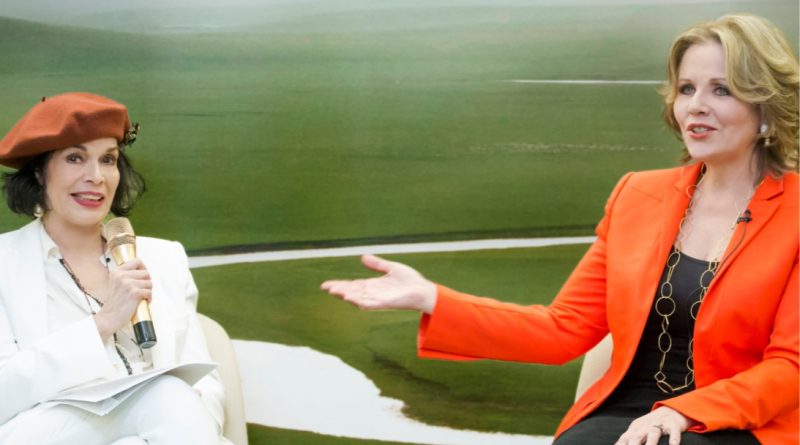 The Pure Land Series’ first talk of 2017 was an extraordinary one. Undeterred by the prediction of snow and coldest day of the year, the audience braved the storm to China Exchange, while Pure Land Foundation played host to a riveting conversation between two very different legendary women.

From Bel Canto to Strauss to jazz, from the Kennedy Centre to London to Peru, from the Super Bowl to the Queen’s Jubilee to Barack Obama’s inauguration, from the American election to art education, to digital format to the future of art and opera, the conversation covered continents and topics of a fascinating range.

Both ladies touched upon the ambition to go beyond boundaries, and the continued strive for excellence, both in the arts and in working for the greater good.

Bianca Jagger said of Fleming “her talent is formidable and she has taken on some of the hardest soprano roles, yet refuses to be bound by convention”. She touched upon how Fleming broke expectations by being the soprano of Strauss, how she sang in 10 different languages and various music genres outside of opera having released opera, jazz, pop and indie albums.

Renée spoke of finding the unique voice and musical languages by singing in different genres. Her latest album, which received 5 star reviews, is the perfect combination of old and new music especially composed for her.

The soprano clarified she is not retiring from singing. She has performed in most prestigious opera houses and has perfected 10 of the most desirable opera roles. Marschallin in Der Rosenkavalier is one of her favourites as it’s a complex and well written. She described how she enjoyed playing a three dimensional character, while most characters in the opera were two dimensional conveying themes of rage, jealousy and victimhood. At the end of the season, she will have done 60 of the70 performances of Marschallin in various productions of Rosenkavalier. She emphasised she doesn’t enjoy repeating. While she has decided to leave behind the mainstream opera roles that she has performed in the past, with Rosenkavalier as her farewell performance of that repertoire, she is still open to new works and new roles on the opera stage, and she will continue to perform in concert presentations.

Renée spoke of her upbringing in a family of music and singing, her Czech grandparents, her love of reading, her ambition to excel in whatever she does, and the American school system, as well as touching on the classical exposure that shaped her. Her mention of a childhood dream to be the first female president was met with great enthusiasm.

She shared her experiences in performing in some of recent history’s most significant occasions, sitting next to the prince or kings, performing for 50 head of states in the White House and even spending the night.

Renée also talked about the award-winning novel, Bel Canto, inspired by the Peru hostage crisis. She shared that the author listened to Renée’s music while creating the lead protagonist.  Renée later returned the compliment by curating an opera based on the book, which is being turned into a film starring Julianne Moore.

The ladies spoke of the importance of art education. They agreed in that much power lay in the arts to inspire, improve and better humanity. Both discussed the need for the arts to embrace digital media and technology to engage the younger generation. Bianca, a keen Twitter user spoke of the role of influencers, and their opportunity to expose followers to  genres of music and other arts they may normally dismiss.

Renée wrapped up the evening by noting “classical singers used to have cultural authority and the ability to bring people together, however, this is ceasing to be the case in the current climate. Our arts institutions can be somewhere we all come together and bring that sense of community.”

The discussion was ended with an audience Q&A session before which Fleming called upon the audience the help her redefine ‘art’, prompting great thought and discussion. 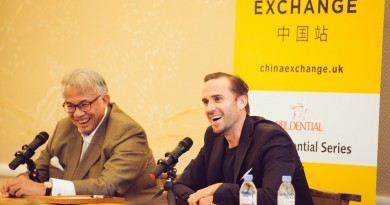 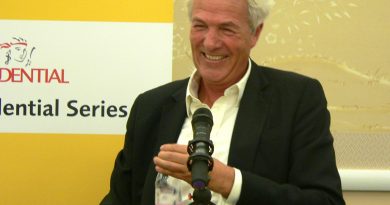 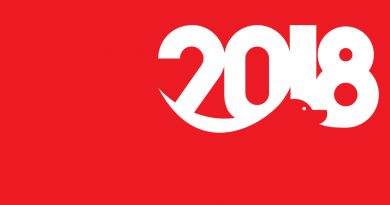