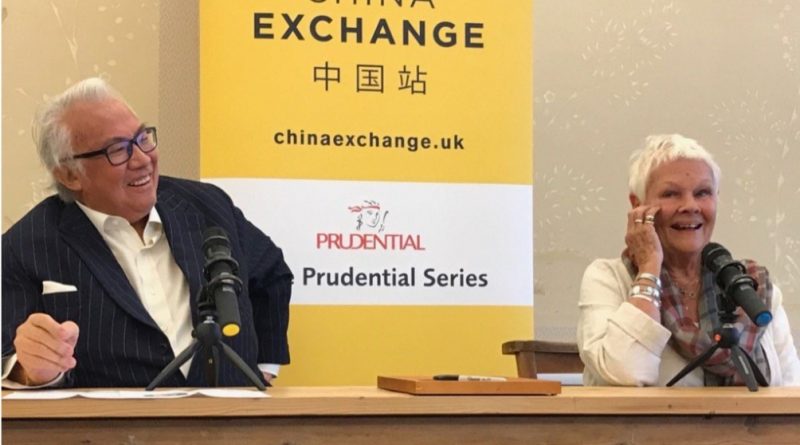 Dame Judi Dench showed she’s full of surprises during her sold-out 60 Minutes at China Exchange, discussing everything from her extensive career and sharing anecdotes about working with Leonardo DiCaprio, Martin Scorsese, and revealing for the first time her regret at not accepting the role of Shirley Valentine.  Dame Judi gave glimpses into what it takes to have such a rich and varied acting career, her tattoo, falling in love with a leading man, running nude through a meadow and why she never went to her dressing room at the Old Vic. Judi also revealed that one of the things she finds the most challenging is making a speech. In acting, she said, it’s a collaborative effort and she could never be a one-woman show.

When asked about her motivation for accepting her role as Agent M in James Bond, she joked “my husband said, you have to do it, because I long to live with a Bond woman”. She added that her grandson and his friends had been very excited about her playing the head of M15, but added that she doesn’t think there’ll be a female Bond in the near future.

Dame Judi reflected on how important her Quaker faith has been to her. She was praised by an audience member, who had worked as part of the crew on a number of her films, for the kindness with which she had treated everyone around her.

When asked about her various Shakespearean roles, Judi said she could talk “for another hour” about her love for the bard. In a move that made the evening truly special, she then recited some lines from Shakespeare to a hushed room. She also recounted a story of when she’d performed as Cleopatra: “I knew there was a joke in there…and after one hundred performances, on the last night I got the laugh”. 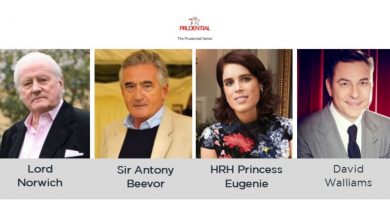 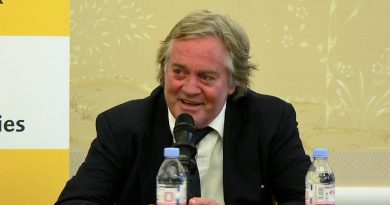 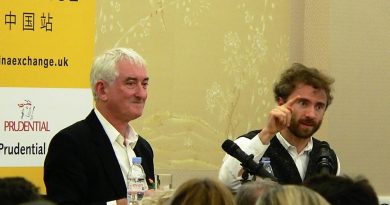