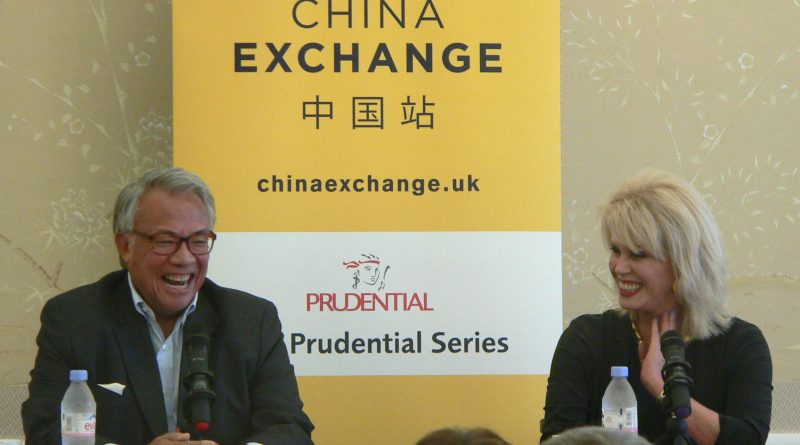 Sweetie, Darling, Joanna Lumley shone throughout her 60 minutes at China Exchange. The sold-out audience enjoyed glimpses into many aspects of her life – her career; her family; her humour; and the causes she supports.

She described the punishing physical schedule required to play Purdy, with four hours of training in additional ballet classes after a decision by the producers that her character was a former dancer. Joanna talked about how much she relished a role where she could “run fast and do things” while performing her own stunts.

On being a model in the swinging sixties, she described how they were paid very little, worked a lot and had “the best fun”. At the time, it was commonplace for models to provide their own accessories, wigs and jewellery for jobs and, according to Joanna, they never went anywhere without false eyelashes.

Joanna shared her admiration for French and Saunders and the comedic talent of Ruby Wax. She talked about how the iconic character of Patsy Stone developed.

On her early life in Hong Kong and India, Joanna shared that her early appetites where from service staff who worked for her family and always included garlic, soy sauce and ginger.
She shared that her Grandfather spoke 13 languages and that her mother’s first language was Urdu.
She described some of the complexities of being a family of the Empire:
“When we feel you belong to a country and then you are hated, that hurts a lot”

She spoke of the “difficult” decision to act in Wolf of Wall St, her pepperminty kiss with Leonardo; and her admiration for Director, Martin Scorsese.

In a more serious moment, she shared her experience of being a self-employed single mother and the strain of responsibility and limited economic resources on mental health. These experiences, she said, had meant that she believed we should each make the most of our lives:

“You make every day a holiday, every meal a feast, every day your birthday”

Other themes were the Ghurkas; the Garden Bridge over the Thames; demographic change and increasing human population; vegetarianism; and Green Party politics.

Great moments from the crowd included “My mum was your dance body double” and “If you get your Damehood, will you please go to the Palace as Patsy?” 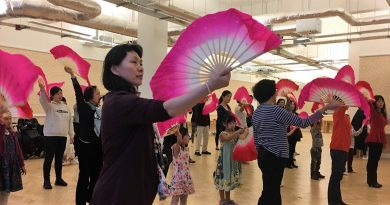 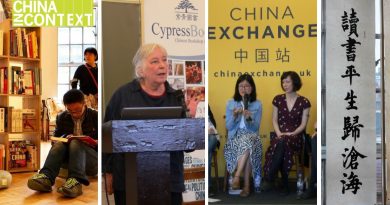 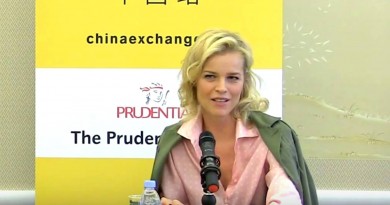