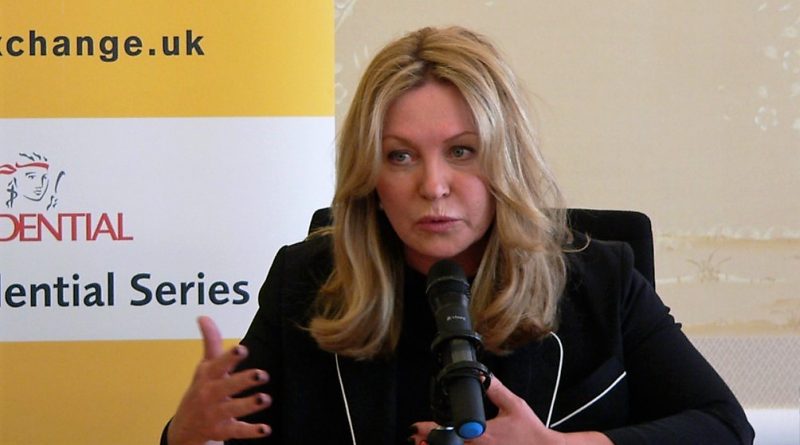 During her sixty-minute China Exchange interview, Kirsty Young discussed how she broke into broadcasting, her work with UNICEF, and the variety of people she has interviewed for BBC Radio Four’s Desert Island Discs.

Kirsty said that when it came to starting her career, timing had a lot to do with it. It was a time when the BBC were starting to include regional voices, “I entered the profession at a time when it was sort of fine to be a woman, and sort of fine to be Scottish”. She said that for her, Glasgow “still speaks to who I am”, and although sometimes we want to get away from who we are “luckily I didn’t”.

She talked about interviewing some of her heroes, such as Debbie Harry – “from the ages of twelve to fifteen, I literally wanted to be Debbie Harry”. Quentin Blake, she said, was a “fascinating, gentle, brilliant man”.

On her transition from news and current affairs, Kirsty said that it was moving from a “very black and white environment” to Desert Island Discs, which was a “totally different animal”. She observed that hosting the show has been her education, and that she spends at least two and a half days researching for each guest. She is also involved in “very muscular discussions” about who should appear on the show.

Watch the video to hear more from Kirsty about seeing her face on a bus when she first started working as an anchor at Channel 5 news, the music that spoke to her most, and what she thought about interviewing David Beckham for the 75th anniversary episode of Desert Island Discs. 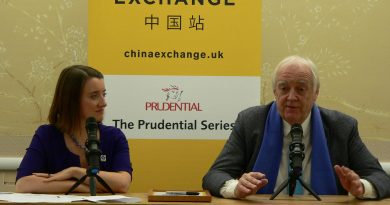 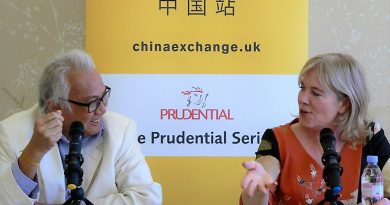 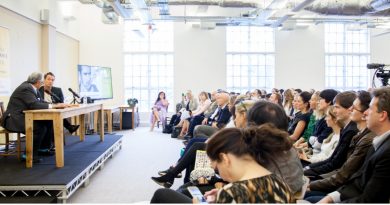