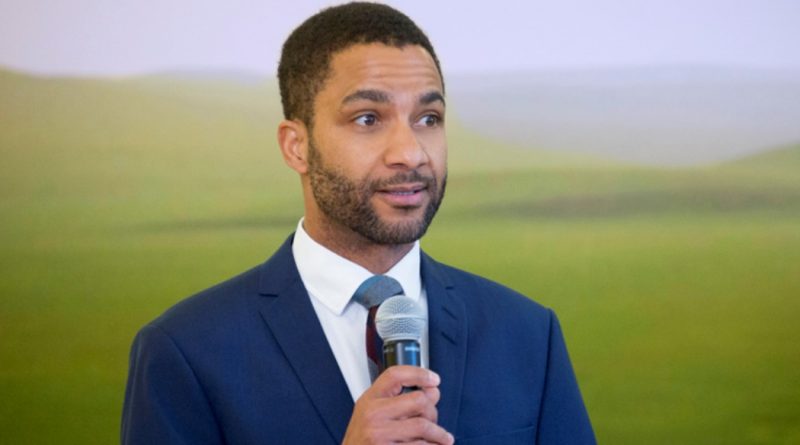 Mental health issues are not selective; they can affect all of us. However, evidence shows that it is more common for men to suffer from mental health problems. These astonishing statistics inspired Pure Land Series at China Exchange to dedicate yesterday evening to explore “Why men suffer quietly”.  Latest statistics show:

Experts Paul Farmer, CEO of MIND; Jon Salmon; Dr Steve Young, from the US Embassy; and Joel Beckman, General Manager of the Campaign Against Living Miserably (CALM) all shared personal experiences and advice, led by Good Morning Britain’s Sean Fletcher in an evening that was full of insight.

The panel all agreed that mental health has become an easier subject to talk about in the public domain in recent years, but that there is still work to be done.

Sean Fletcher shared that his son has been hospitalised for the past 6 months with severe OCD (obsessive compulsive disorder). Jon Salmon described how the decision to speak openly and publicly about his mental health experiences, which were triggered by his father’s suicide, had led to feelings of liberation and vulnerability. All his friends and even his wife expressed surprise when he first spoke about these issues publicly as they were not aware of his sufferings.

The panel outlined how vocal male role models, events like the Pure Land Series and reports in the mainstream media have been pivotal in changing attitudes and addressing the stigma of mental health. However, to an extent, the stigma still remains. The fear of judgement, as well as of being a burden, prevented men from seeking help before it is too late.

In sharing that both of their fathers had committed suicide, Joel Beckman and Jon Salmon discussed the effects of suicide on the families and friends left behind.  The panel shared the common sense of grief bewilderment, responsibility and  the questions “why?” and “what could have been done?” resonated in the minds of family members and friends in the wake of these tragic events.

Paul Farmer provided a perhaps surprising statistic that “the likelihood of mental health problems arising in men is highest in the 55 to 64-year-old age bracket”.

There is much work to be done to improve mental health awareness and openness in both schools and workplaces – the places we all spend most of our lives.  The panel agreed that mental health care cannot be the sole provision of the NHS, the responsibility sits with all of us, and requires a cross governmental approach.

Sean asked the panel for their advice on what we should say or do if we suspect someone we know is suffering from a mental health issue.

–        Paying attention to any unusual behaviours as these can be indicators of a change in emotional wellness. These included, among others, drinking more than usual; insomnia or sleeping longer than normal; taking recreational drugs; or driving recklessly can all indicate that a man is struggling. Paul suggested that members of the audience visit the MIND website for further details of symptoms. If you notice these changes in a loved one, ask how they are and if they need to talk.

–        Often, the person suffering from mental health issues will be able to tell that the person they are talking to genuinely cares. Trust is an important issue. Building trust is key to them opening up.

–        Another common issue among men taking their own lives is the sense of powerlessness – the belief that it’s impossible to make changes can often lead to the decision that suicide is their only option. Making a connection so that the person is reminded that they are not alone is essential. The sense of connectedness can be a life-saver.  Dr Young pointed out that it’s important to let them know that “the door is open, and even if they (the sufferer) do not choose to walk through it straight away, they know it is there.”

–        Don’t be afraid of not being an expert. As Dr Young reinforced “we are all qualified to initiate a conversation”. He said that, sometimes, sending a text can be a less intrusive way of letting someone know that you are thinking of them if you are not feeling confident to start a face to face conversation.

–        The event took place on a sunny Monday evening. To our surprises, the room was packed with many audience standing in the back throughout the 1.5 hours of conversations. The Q&A was very enthusiastic and revealed many moving personal stories and tragedies. Many audiences revealed the experiences of family history of depression or suicide by many generations. It showed the mental health issue has deep impacts on people’s lives than most of us recognised.

The discussion concluded with Sean Fletcher asking each the panel individually whether there would be people on a panel discussion in 30 years’ time talking about the same issue, to which they unanimously said “We hope not, but we need to keep up the excellent work the charities and other organisations and campaigns are undertaking”. Paul Farmer ended by saying that “Mental Health is one of the biggest issue facing us in this century.” 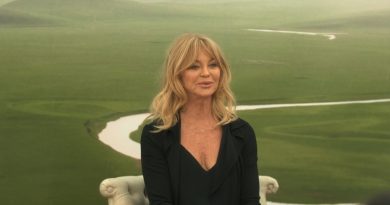 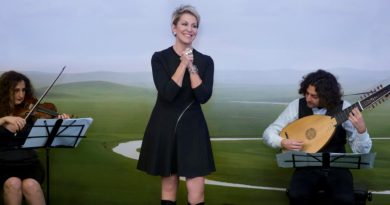 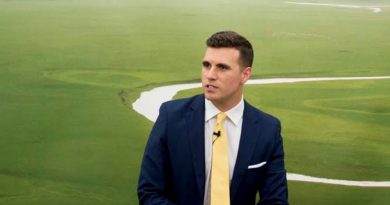