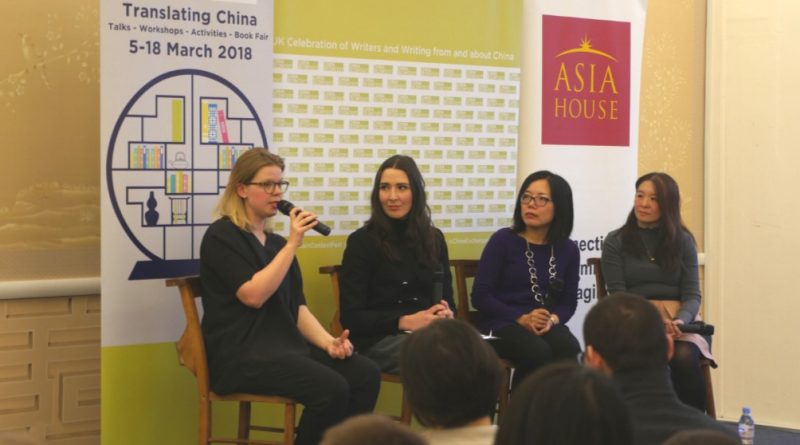 Known as China’s Tolkien, Jin Yong 金庸 is a house-hold name throughout East Asia. His wuxia (martial heroes) novels not only attracted a widespread following around Chinese-speaking world, but also inspired many people to discover the world of Chinese literature. Yet until now, Jin Yong’s work has remained unknown in the West. This event celebrated a new translation, which will open up these much-loved novels for an English-speaking audience.

The event started with actor Hi Ching reading an action-packed excerpt from the new translation. During the discussion, Anna Holmwood, the translator of Jin Yong’s A Hero Born: Legends of the Condor Heroes, shared her discovery of Jin Yong and the challenge of translating his masterpiece. Meanwhile, Dr Xiaoning Lu, Lecturer in Modern Chinese Culture and Language at SOAS, University of London, talked about the background of Jin Yong and modern wuxia novels and the meaning behind his works. Soo Cole, the co-founder and director of Fighting Spirit Film Festival, explained how influential Jin Yong’s works have been in the world of cinema and TV and said how Jin Yong had had a big impact on her teenage years.

Watch the video to hear more of how Jin Yong’s works have inspired people around the world, and what this new translation could mean for the English-speaking world.

This event is delivered in partnership with Asia House, is part of the Hong Kong programme at China in Context, and is supported by the Hong Kong Economic and Trade Office. 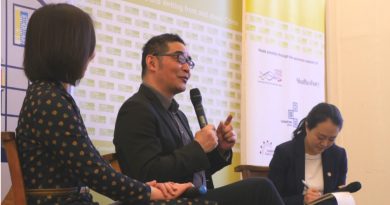 In Conversation with Su Tong 苏童 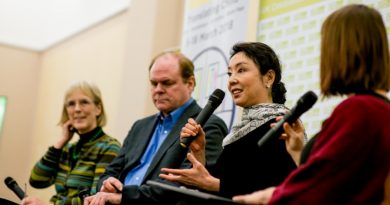